Lara Andallo: the Filipino Triple Threat Artist from Down Under

One of the upsides of social media is the opportunity to connect with people and relationships you would otherwise be removed from. It is fun to keep track of relatives, friends, and colleagues, and their movements, i.e. from the Philippines to different parts of the globe, and life milestones. 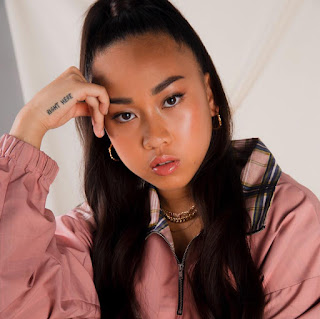 One such connection kept alive by social media is with an elementary and high school classmate that has allowed me to see the growth and achievements of her young daughter. Now, this daughter is making waves in the Australian music scene, with the release of her debut R&B mixtape. She is no other than up and coming, triple threat artist, Lara Andallo.

Lara’s musical influences go way back, when she started playing musical instruments from the young age of three. She played 10 years of classical violin, along with sax, drums, guitar and piano. At the age of 11, she focused on professional dance - ballet, contemporary, hiphop. She was home-schooled, to complete a Certificate IV in dance, dancing almost 50 hours a week. Her plans for a professional dance career went awry with surgeries on her ankle at the ages of 15 and 17. Faced with learning to walk again and unable to dance, Lara turned to music as a form of expression - writing about her devastation, isolation, of being culturally different, and peer abuse. 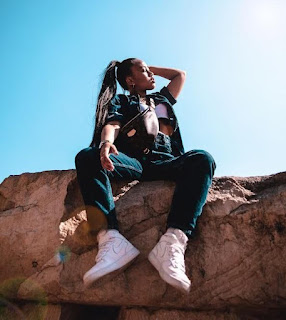 At 17-years-old, Lara has signed with Warner Music Australia, independently released three bedroom recordings that were met with praise from likes of Off The Clef, Thank Guard and Complex AU & UK, and released singles ‘Confidential’, ‘180’ and ‘Said & Done’. Early this year, she released her mixtape “For Her” with tracks ‘365’, ‘Proud of Us’ and ‘Trophy’. Lara describes her sound as "R&B at the core, with heavier trap and hip-hop influences”. According to her, the process with “For Her” was like “subconsciously writing the songs to empower myself… and writing affirmations for myself. It is also for young girls specifically who feel like they are outsiders and don’t have a place in this world.”  To celebrate the release, Lara played a headline show and showcased her soaring vocals and virtuosic dance skills. 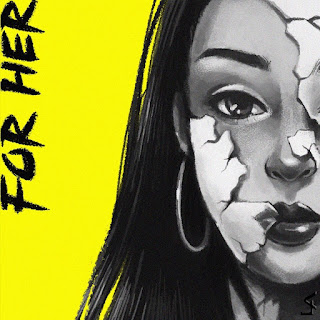 While she’s at the early stages of her musical career, Lara seems to have already made an indelible mark in the Australian, if not international, music scene. Music reviewer Thomas Bleach has dubbed her as “the R&B princess that Australia deeply needs”. Other praises - “At only 19 and with just two studio singles under belt, Lara Andallo is already one of the most promising R&B artist in Australia”  – The Guardian. “The name Lara Andallo may not be familiar to you, but keep it on you radar” – Artist 1 On 1. “At just 19 years old, this Filipino-Australian artist is an absolute force to be reckoned with. ” and “...one of the most addictive R&B songs we’ve heard in a while” – Tone Deaf. “The way she maneuvers the melody of this recalls early Kehlani with a hint of SZA. It’s an exciting step forward and an anomaly for Sydney which hasn’t been known for it’s R&B in the past.” – The Interns. “...it’s those crisp vocals that take center-stage, soaring high with an intoxicating and utterly convincing hook.” - Life Without Andy.

Young as she is, I love how Lara's story is a story of using her art as a tool for reflection and empowerment, of turning a dark time into a show of force, of overcoming difficulty, and a story of self expression and pursuing one's passion. Lara Andallo is definitely a rising star in her own right.