The Philippines in focus for Alberta Culture Days 2017 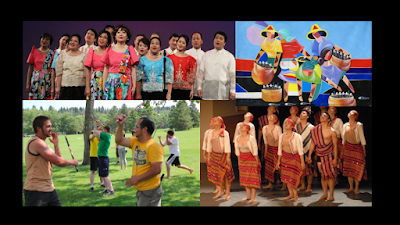 As Prime Minister Justin Trudeau declares, diversity is Canada’s strength. With its immigration policy, Canada has developed a society of varying cultures, languages, and sensibilities. To this end, numerous initiatives are undertaken in the promotion of multiculturalism in all facets of Canadian society. 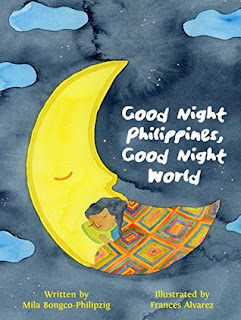 One such event is Culture Days, a 3-day event held annually on the last weekend of September. The Alberta Culture Days actually started in 2008 as Alberta Arts Days, and was instrumental in the creation of Culture Days, a nation-wide event to “raise awareness, participation and engagement of all Canadians in the arts and cultural life of their communities.

One such event this year, and has been selected as an official celebration site for Alberta, is Kalinangan, organized by the Philippine Arts Council. It will be held on September 30, 2017, 1-7 pm, at the ACCA Centre, 3530 91 Street, Edmonton. Kalinangan, in its many variance of use, is the Tagalog word for culture, way of life, or cultivation of learning. This event features back-to-back workshops on Philippine dance, music, visual arts, and martial arts, among others: 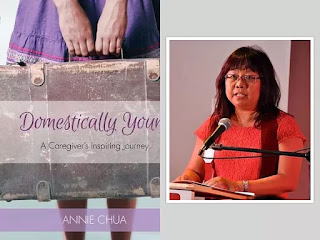 Culture Days starts on September 29. Check out the Culture Days website for activities going on all over the country. Get involved...plan your activities...diversify. And if you’re Filipino or of Filipino descent, do not be a stranger to your own country. Or live what you know and remember about being a Filipino. It is to be noted that among the official celebration sites in Alberta, it is the Philippine Arts Council, with Kalinangan, whose main focus is Philippine arts and culture. To participate, support and for more information on Kalinangan, visit philippineartscouncil.com.