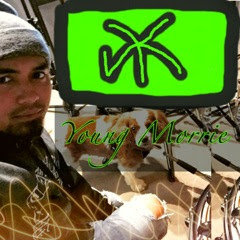 Young Morrie (Ralph Giralao) is one of the featured performers at the Edmonton Filipino Fiesta on June 11 and 12, 2016 at the Sir Winston Churchill Square.

Among Ralph's achievements are: