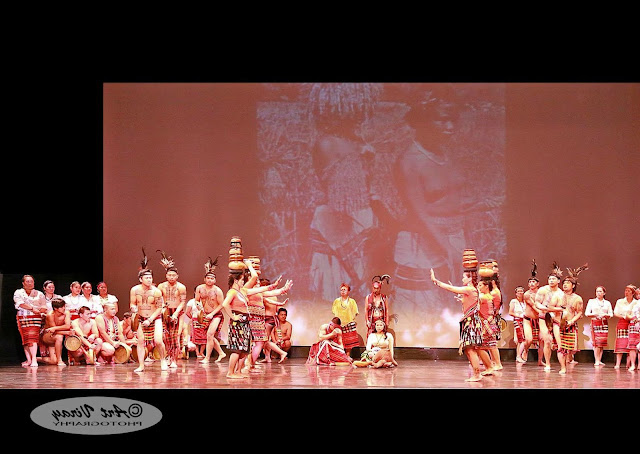 The Kalinga Edmonton Association is one of the featured performers in the Edmonton Filipino Fiesta on June 11 and 12, 2016 at the Sir Winston Churchill Square.

The Kalinga Edmonton Association is an organization composed of Kalinga people based in Canada as overseas Filipino workers and immigrants of this wonderful country.

The Province of Kalinga is a landlocked Province in the Cordillera Administrative Region, north of Luzon in the Philippines. United by our strong sense of tribal membership and filial loyalty, the Kalinga people are able to preserve their culture despite centuries of occupation by the Philippine conquerors in the history of their native land. Thus wherever they are, and whatever situation they are in, the resilience of Kalinga culture, bound by a deep regard of Filipino spirit live on. 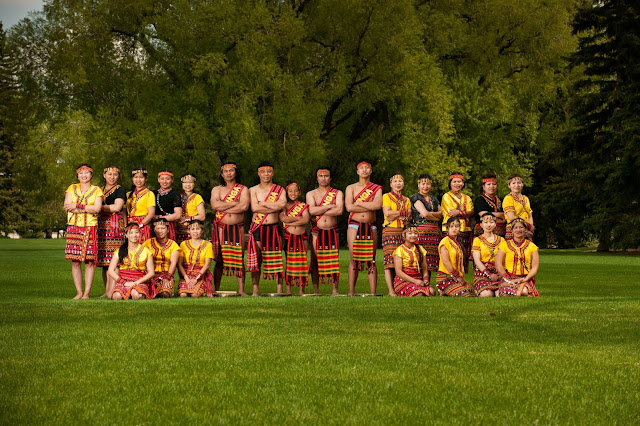