APRICITY at the Edmonton Filipino Fiesta

APRICITY is one of the featured performers in the Edmonton Filipino Fiesta on June 11 and 12, 2016 at the Sir Winston Churchill Square. 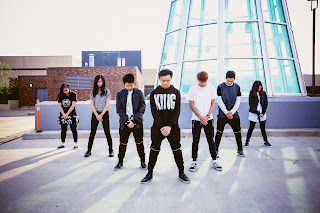 APRICITY is an Edmonton-based dance team founded in 2015. APRICITY consists of a group of people who have a passion for dance and are inspired by both Korean Pop and Western urban choreography. Their role models include the popular k-pop group, BTS, and the US-based dance team, Kinjaz. 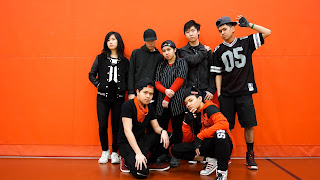 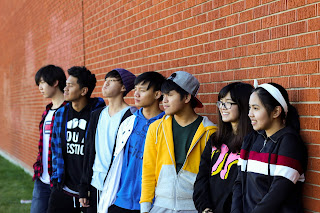 For more information on the group: apricityyeg@gmail.com